There are a lot of terminologies used to describe this emerging industry: ATMPs (advanced therapy medicinal products), CGTs (cell and gene therapies), and CBTs (cell-based therapies). What’s the most widely accepted term?

That’s a good question, the term we use most commonly is CGT’s (Cell and Gene Therapies) which as an acronym also makes up a significant proportion of our company name. Other terms such as ATMP are more closely linked to European regulations (EC1394/2007) and are perhaps less commonly used when generally discussing cell and gene therapies. There are also other terms that are widely used such as TEP for tissue-engineered products.

For our non-specialist readers, perhaps you could outline the main therapeutic approaches within this CGT space?

According to the ATMP regulations, there are four subtypes of cell and gene therapies:

With the exception of gene therapies, these subtypes can be further divided into autologous and allogeneic products.

These categories cover a wide range of products targeting chronic diseases ranging from cancer to osteoarthritis, neurodegenerative diseases, and hereditary eye disorders. A large number of these products use viruses as a delivery mechanism to insert genetic material into cells and engineer them to have a therapeutic effect. For example, chimeric antigen receptor T-cell (CAR-T) immunotherapies are used to treat various forms of cancer. These autologous somatic cell products take T-cells from a patient and use a virus to deliver the genetic instructions to make an engineered cell surface receptor that can identify certain cancer cells and trigger an immune response to kill them. This is an exciting way to treat disease and in the past year alone two products (Kymriah for Novartis and Yescarta from Kite-Gillead) have received market authorization from the FDA in America to treat forms of leukemia and many others are in late-stage clinical development.

Another interesting approach for treating disease is to use viruses as in-vivo gene therapy. Here the viruses are made by producer cell lines using bioprocessing techniques that are similar to those used to create biologics. Once the viruses are produced they can be purified and formulated as a drug product. The virus is then administered directly to the patient where they interact with target cells to fix faulty genes or change the expression of proteins. A great example of in-vivo gene therapy is Luxturna, from Spark Therapeutics, which is administered directly into the eye to fix the gene that causes Leber's congenital amaurosis (a hereditary eye disorder), this product received market authorization at the end of 2017.

What’s the role of the Cell and Gene Therapy Catapult in this fast-growing area?

Growth within the UK cell and gene therapy industry over the past five years has been incredible. A recent industry report by the Alliance for Regenerative Medicine (ARM) showed that the UK has nearly twice as many cell and gene therapy companies as any other country within the EU and has as many companies as Germany and France combined. Furthermore, about 30% of all European clinical trials are conducted in the UK. Market analysis performed by the Cell and Gene Therapy Catapult also shows that there has been a doubling in the number of jobs in the sector over the last five years and about £1.3 billion has been invested into the field during this time.

Can the UK continue to be a leader in this area – Kite Pharma are setting up their EU operation near Schiphol in Amsterdam. Are there things that may be deterring companies from setting up shop in the UK?

Despite any potential uncertainty that may be caused by factors such as Brexit, we are not really seeing companies being put off coming to the UK. I think when looking at the Kite Pharma decision to set up their EU operations in Amsterdam you have to consider the bigger picture. Kite already had a collaboration with the Netherlands Cancer Institute (NKI) with exclusive options to license T-cell receptor gene sequences developed by NKI to target solid tumors. Therefore, links to the Netherlands were already well established. There are great opportunities for companies to expand in the UK. We have recently completed the building of a state-of-the-art cell and gene therapy manufacturing center in Stevenage and already four companies have moved in to use it as a base for product manufacture. We are now in the process of more than doubling the GMP space in this facility which will provide companies with the infrastructure they need to expand and establish their manufacturing capability in the UK.

Thinking about what has made the UK competitive, it is a combination of factors.

Do you think we should be writing off small molecules and biologics?

No, I don’t think that’s the case. In fact, cell and gene therapies are a third pillar of the healthcare system alongside small molecule drugs and biologics. It’s great that we are starting to see a larger number cell and gene therapies gaining market authorization, but in most cases, they are targeting specific cohorts of patients. For example, Kymriah which received market authorization in 2017 is for the treatment of patients up to 25 years old who have relapsed or refractory forms of B-cell precursor acute lymphoblastic leukemia. This patient population is expected to be a few hundred per year in America. Another example is Strimvelis which received market authorization from the EMA in 2016. This therapy replaces a faulty gene that causes a disease called Adenosine Deaminase Severe Combined Immunodeficiency (ADA-SCID). This is a terrible but rare disease that occurs in around 15 people per year in Europe.

Even though these initial products are targeting smaller patient populations they are providing cures to the diseases rather than simply halting disease progression or alleviating symptoms. I believe these first products on the market are the precursors and we are going to see new cell and gene therapy products over the coming years which will be targeting larger patient populations, and which will be priced more competitively allowing them to become frontline treatments.

A lot of cell and gene therapies have been approved with low patient cohorts in phase II/III trials. If the therapies are moving forward to mass market indications, will that burden of proof or trial size be increased by regulators?

It’s a good question and one that is difficult to answer. I think it’s fair to say that the regulatory environment for ATMPs is dynamic and advancing rapidly and while the basic concepts for ATMP product development are quite similar between different jurisdictions the regulatory considerations are different.

In the UK, the government has recently announced a new “accelerated access pathway” which is designed to be a fast-track route into the NHS for breakthrough medicines such as cell and gene therapies which have the greatest potential to change lives. This scheme will allow therapies to be available to treat patients up to 4 years earlier than standard approval routes. In the EU there is support for the development of therapies targeting an unmet medical needs through voluntary schemes such as PRIME, which was launched by the EMA in 2016. PRIME is designed to make therapies available to patients earlier by speeding up the evaluation process and optimizing development plans through enhanced interactions between the regulators and therapy developers. 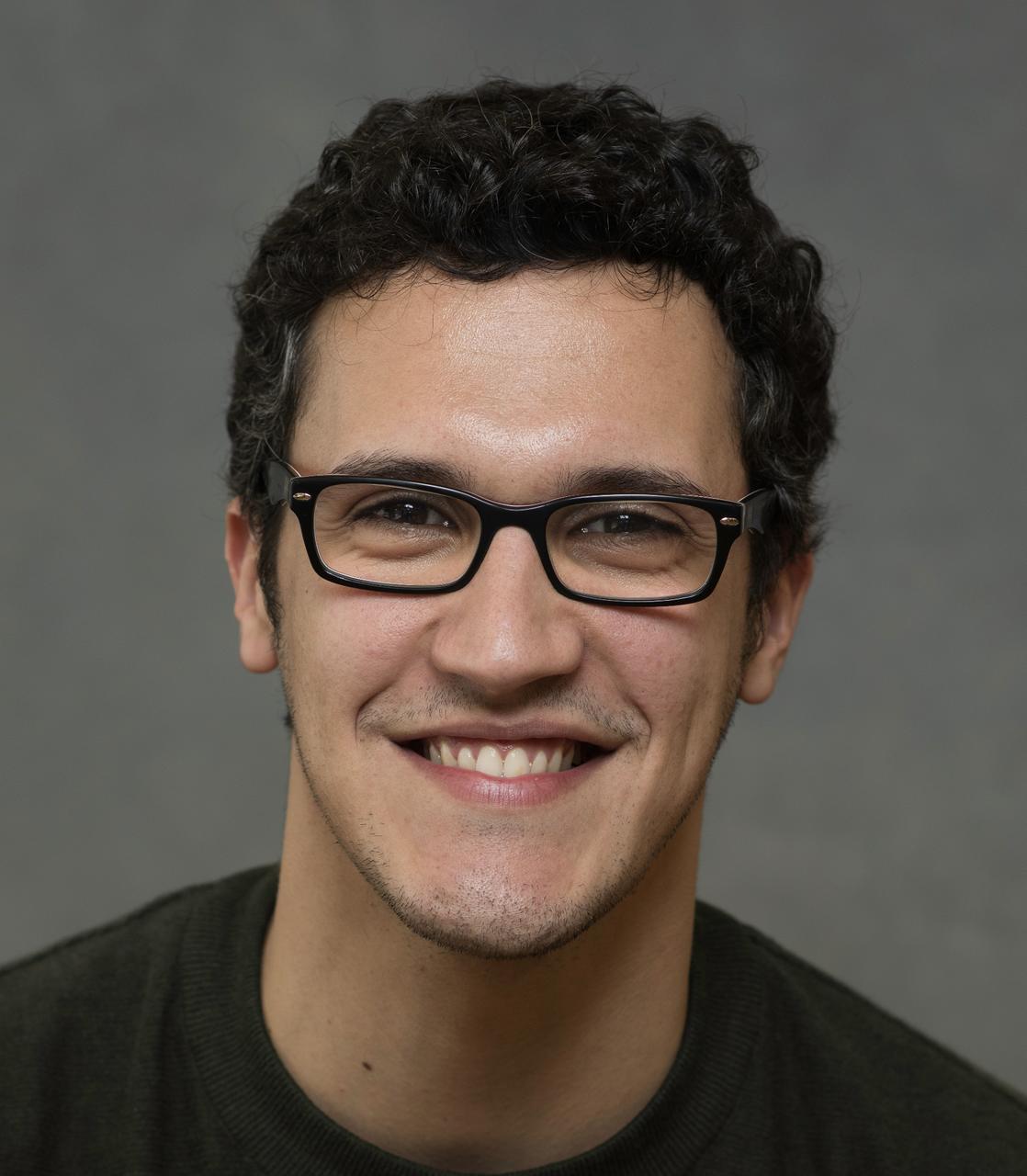 Key findings Synthace improved the robustness and reproducibility of Design of...